but that transparency comes with stigma. 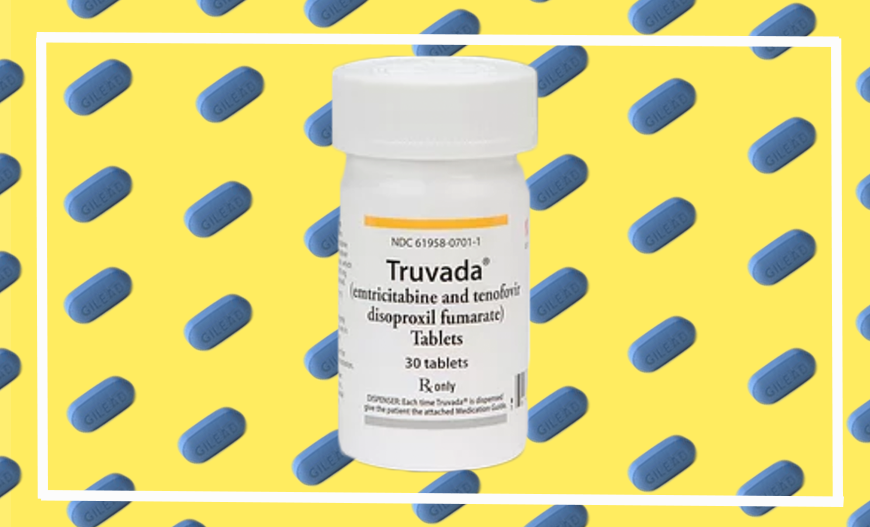 PrEP is a HIV preventative drug for patients who are HIV negative. Photo Illustration by Kara Jillian Brown.

David, a 26-year-old Brooklyn engineer and a regular on the dating app queer Grindr, admits pop-out advertisements for Pre-Exposure Prophylaxis, or PrEP, for HIV prevention, grab his attention when he scrolls for dates. But he doesn’t believe that using a powerful HIV prevention drug alone will keep him safe from other infections and sexually transmitted diseases.

“People believe [PrEP is] this magic drug that immunes them to all STDs,” said David, who also uses Grindr’s competitor Scruff. He declined to give his last name for privacy reasons.

“They pop it like candy,” he added. “Gay people take the pill and feel like they can do whatever they want.”

In the years after the Stonewall Riots, tens of thousands of people across America would die from the complications of AIDS. In 1994 alone, the height of AIDS-related deaths in New York, more than 8,000 people died, according to an HIV Surveillance Report by the New York City Department of Health and Mental Hygiene. Now, HIV is a manageable and preventable disease, but stigma in the queer community still exists, heightened some say by the advent of LGBTQ dating apps that increasingly allow users to disclose their HIV status.

According to Guaylupo, there are many reasons a date might choose to list PrEP on their profile.

“That person could have been a sex worker who is now looking for casual sex and was engaging in behavior where potentially a condom can break. Why not add an extra layer of protection?” Guaylupo said. “They don’t know that the person is in an open relationship where the other person is HIV-positive.”

“Some members within the community just assume and kind of run with it,” he continued. “It adds a layer of stigma that we don’t really need at this time. We are in the best moment of HIV treatment because of PrEP and because undetectable equals untransmittable. This is something we did not know 20 years ago.”

Following the breakout of the AIDS epidemic in the 1980s, LGBT advocates were on the hunt for a preventative drug. It wasn’t until 2012 that hope would arrive.

Biopharmaceutical drug maker Gilead Sciences introduced the first and to date most-prescribed PreEp: Truvada. The drug reduced HIV diagnoses among high-risk groups, including men who have sex with men. That year, the stigma against PrEP came almost simultaneously. The term, “Truvada­­ Whores” emerged from a Huffington Post op-ed by journalist David Duran, referring to HIV-negative users who had been prescribed the pill and were presumably engaging in unprotected sex.

“Instead of educating and promoting safe sex practices, the FDA is encouraging the continuation of unsafe sex and most likely contributing to the spread of other sexually transmitted infections,” wrote Duran.

The post sparked controversy among activists, who said Duran was “sexually shaming” queer people for taking control of their sexual health. Activists attributed record-low HIV diagnoses to the availability of Truvada. In New York, the number of new HIV diagnoses has declined by 64% since HIV case reporting began in 2001, when 5,900 people were newly diagnosed, according to the HIV annual Surveillance Report.

People take it, and it releases their inhibitions, instead of making them savvier.

There is research, however, backing the idea that PrEP users have contracted more STIs.

A recent study published in JAMA of nearly 3,000 gay and bisexual men shows they had more bacterial infections while on PrEP then before they enrolled on the pill. The findings proved the importance of frequent testing during the regimen.

Sam Bolan, a 30-year-old actor, who calls Grindr’s PrEP ads “educational, progressive spam” said he often would face stigma on the app because of HIV-positive status.

“I’m more likely to trust someone who is HIV-positive, undetectable and lists when they’ve been tested last,” said Bolan, who was diagnosed nearly a year ago with HIV and is now undetectable, meaning that while on medication he cannot transmit the disease.

Bolan said PrEP gives a stamp of “medical certainty” to those who use the drug as a gateway to more condomless sex.

“People take it, and it releases their inhibitions, instead of making them savvier,” Bolan said.

Spokespeople for Grindr and Scruff did not return requests for comment.

Some app users, however, said they look for profiles that list PrEP in their bio.

“It gives me security and peace of mind,” said Jason Miranda, 22, of Bedford-Stuyvesant, Brooklyn, who was first introduced to PrEP through Grindr. “It’s like birth control, but for a disease.”