Nightlife For LGBTQ New Yorkers of Color Is Evolving 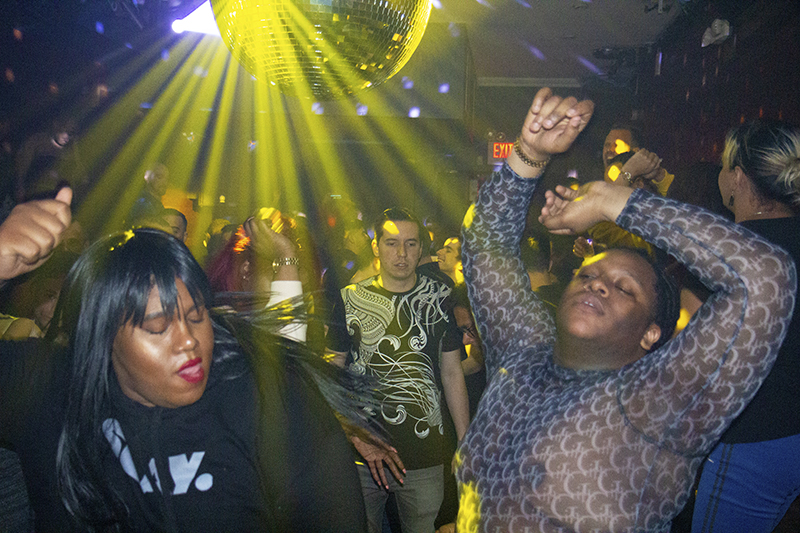 Guests at the Ritz Bar and Lounge in Hell’s Kitchen. Photo by Moises Mendez II

When Heriberto González was a young reporter living in Puerto Rico, he didn’t dare come out as gay. It was the ‘90s, and he knew it would be too risky for his career. Even after he moved to New York by his mid-20s, it still took him two to three years before he went to his first gay bar.

He eventually became more comfortably open with his sexuality. González even became an entertainment reporter on a public access television show called “HoMoVisiones.” He also spent a lot of time taking in the gay nightlife in Jackson Heights, Queens.

“It was a place where you can meet friends that were the same as you,”González, 57, said. “And at the same time, create this whole new family, because probably your family didn’t accept you especially when you’re a Latino coming from a Latin American country where homophobia is so huge.”

“To be in a safe place where you can meet somebody that feels the same thing as you, you don’t feel like you’re a bad person or a sinner. It means a lot,” González said.

He frequented spots like Lucho’s Club and Bachelor’s, which like many bars for LGBTQ people of color are no longer open. It was in one of those bars, New York’s Stonewall Inn, that the modern-day gay civil rights movement was sparked just 50 years ago. 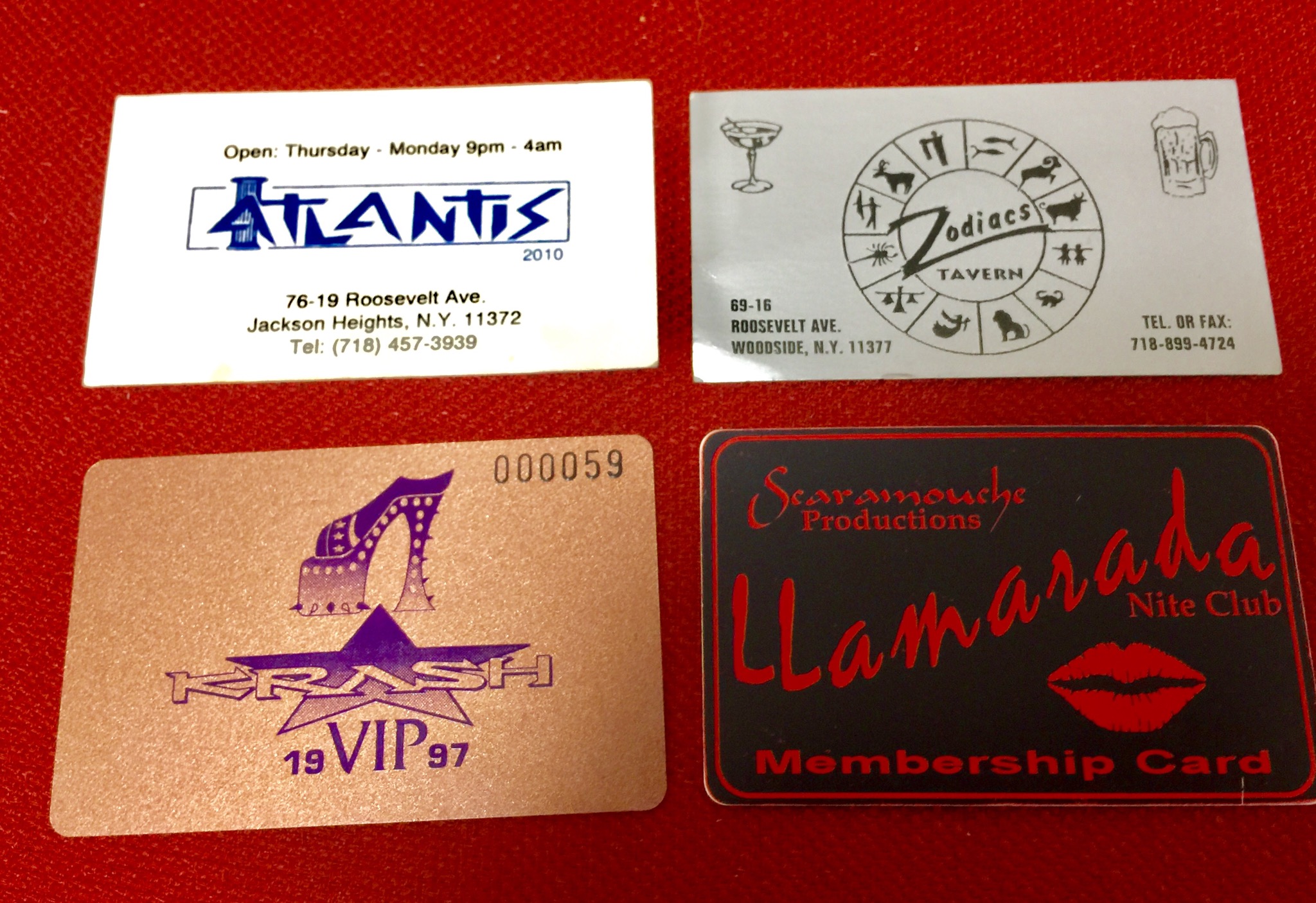 Eric Gonzaba, an assistant professor researching African American gay nightlife at California State University, Fullerton, said LGBTQ bars are closing nationwide, and that spaces frequented by LGBTQ people of color are often the first to go because of changes in neighborhood demographics.

But Janhavi Pakrashi, communications coordinator of the Audre Lorde Project, an organization that supports LGBTQ people of color, and a member of the mayor’s nightlife advisory board, argues that these spaces aren’t disappearing. People are just finding decentralized ways to gather.

Pakrashi pointed to roving queer parties, like Sholay Events, a queer South Asian group that has hosted dance parties at different spots around the city since 2002, as an example.

“The fact that that can exist is really beautiful. And that no one’s required to make a brick-and-mortar project out of it, in order to provide that safe space,” said Pakrashi, who is also the resident DJ at Henrietta Hudson, a lesbian bar in Greenwich Village. Finding bars that cater to specific communities is no longer the only option. “People understand that when that DJ is working, or if that promoter is putting up an event, that it’s going to be a certain kind of a safe space.”

Kwame Ampadu-Nyarkoh, 23, describes Papi Juice as “the greatest queer people of color party that ever happened.”

“It is so mixed, it is so innovative — the music is extremely diverse,” he says, promising a mix of reggaetón, Arabic, hip-hop and Afrobeat music. “I just get so giddy when I think about it because you feel accepted.”

“It was a place where you can meet friends that

were the same as you.”

Ampadu commutes from New Jersey to New York about twice a month just to party. Sometimes a friend drives. Other times, he takes buses, subways and Ubers, spending around $50 on transportation. Ampadu, who is West African, bypasses Manhattan with his friends and instead heads to other boroughs in search of people who look like them.

Although he loves the roving parties, he says going to a bar with an address creates a home base.

“There’s a difference between going to traveling events, and then going to an event that has its own foundation,” he said. “This is a definite in your schedule like this, this is a solidified commitment that this building will be here to provide the service you are looking for.”

That’s why spaces like this are important to González. He doesn’t go out as much as he used to, but there’s a good chance you’ll find him doing karaoke at Latin gay bars like Friends Tavern and True Colors.

He said that with rising rents and apps like Grindr giving people other ways to meet, the number of bars is going to continue to shrink. And though he understands that, he’s still sad about it.

“I mean, in some of those spaces, there is people that I really care about, and that I know that I’m not gonna see probably anymore,” he said. “We’re human. Humans need that close contact. And I think that cannot change.”