Pride sponsors are looking to forge authentic relationships with the LGBTQ community for Stonewall’s 50th anniversary. 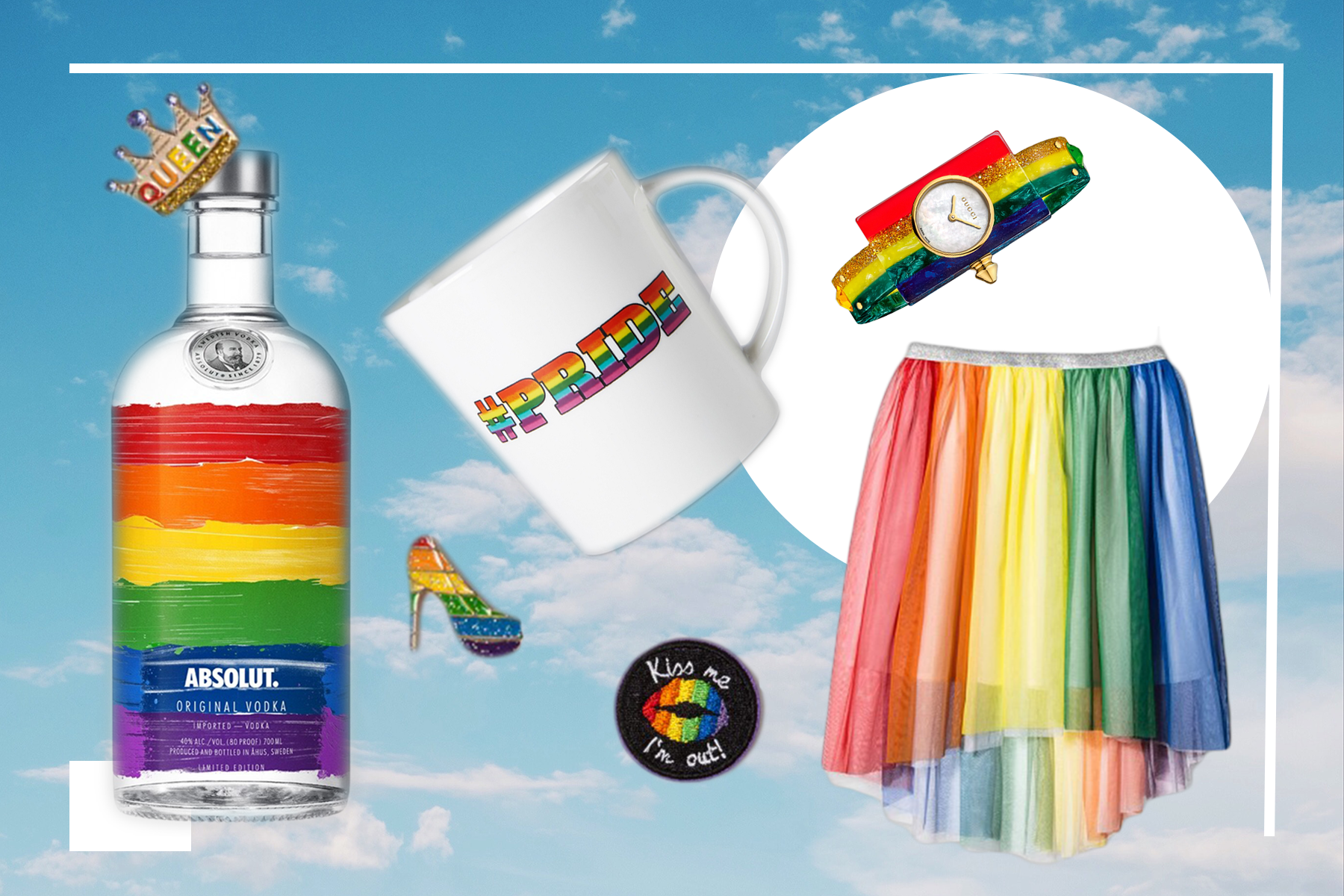 Arielle Napoli’s first NYC Pride Parade was a disappointment. She attended the celebration in 2014 shortly after coming out as a lesbian in college. She rode the subway down with a friend and remembered feeling excited as they sipped beers hidden in paper bags. However, when she arrived in the West Village, she found bars with expensive drinks and cover fees and parade floats and posters emblazoned with the logos of corporate sponsors. It seemed to Napoli that the event wasn’t about celebrating LGBTQ culture; it was about profiting off an oppressed community.

“It was a lot of companies trying to prove they support gay people,” said Napoli, 26. “It just feels very commercialized.”

She has no plans to attend NYC Pride this June, despite its being a particularly momentous occasion — the celebration will commemorate the 50th anniversary of the Stonewall riots.

Since Stonewall, some big businesses have embraced the LGBTQ community. One of the most visible examples of this trend is the corporate sponsorship of NYC Pride. However, some members of the LGBTQ community dislike this “corporatization” of Pride and charge that some of its supporters are merely making money off the queer community without actually supporting it.

Napoli works as a buyer for Macy’s, which sponsors NYC Pride and has a delegation walk in the parade. This year, the company teamed up with the Trevor Project,  a nonprofit that focuses on suicide prevention among LGBTQ youth, to launch Pride-themed tube socks, tank tops and T-shirts that range from $10 to $20. The company will donate $2 from every sock purchase and $4 from the shirts to the Trevor Project.

In Napoli’s view, Macy’s authentically supports her community by making these donations and hosting an LGBTQ employee resource group. But she thinks other Pride sponsors do not possess this same level of commitment.

“Just being at Pride doesn’t really mean you help the community or help employees,” she said. “It’s just a very surface level to thing to do.”

“There are lot of things companies have done and can

do that illustrate authenticity in much more

meaningful ways than simply a line of clothing.”

Some advocates have accused T-Mobile, the company with the highest-ranking level of corporate sponsorship for this year’s NYC Pride, of not fully supporting LGBTQ rights. [email protected], an organization that promotes workplace equality, said in a statement: “T-Mobile is more about marketing than true justice for LGBT people.” The labor group believes T-Mobile’s anti-union practices have harmed LGBTQ employees since  unions are a vital tool for them to obtain fair workplace standards. T-Mobile, in a statement outlining its support for Pride, said: “With more than 62% of the company’s employees representing minorities and a 100% score on HRC’s Corporate Equality Index seven years running, T-Mobile is the most diverse wireless network in America and a best place to work for LGBTQ employees.”

The corporatization of Pride has also sparked opposition movements, including No Justice No Pride, which stages protests at Pride events. The organization accuses many of the corporations that claim to support Pride of “pinkwashing,” meaning they only want to appear gay-friendly and don’t do anything concrete to help the LGBTQ community. Some of these companies even have business practices contradictory to LGBTQ support. For example, Adidas, which sells Pride-themed sneakers, was a major sponsor of the 2018 FIFA World Cup in Russia, a country with harsh anti-LGBTQ laws. The company declined to comment.

Anti-Pride advocates believe that companies engage in pinkwashing in order to take advantage of the immense buying power of the LGBTQ community, which the National LGBT Chamber of Commerce estimates to be $917 billion in the U.S.

However, other members of the LGBTQ community believe businesses, including those that sponsor Pride events, can genuinely connect with queer customers.

“There are lot of things companies have done and can do that illustrate authenticity in much more meaningful ways than simply a line of clothing,” said Bob Witeck, who identifies as gay and runs a communications firm that specializes in the queer consumer market.

He said hospitality titan Marriott International supported the repeal of the Defense of Marriage Act, advocated for marriage equality, partners with gay rights organizations like PFLAG and implements fair workplace standards. In April, the company signed a letter opposing Tennessee’s “Slate of Hate,” a collection of six bills that would allow adoption agencies, businesses, school districts and other entities to discriminate against LGBTQ people.

“If it wasn’t for business, the movement and acceleration of our community would never have been as fast as it was,” said Jonathan Lovitz, senior vice president of the National LGBT Chamber of Commerce. “The backing of major corporations helped realize things like marriage equality.”

When the Supreme Court was deciding whether or not to legalize gay marriage in 2015, 379 companies filed an amicus brief in support of marriage equality. These companies include TD Bank, Delta and Target, all major sponsors of this year’s NYC Pride.

MasterCard, the event’s official card sponsor, expanded its employee health benefits to cover transgender surgery. SKYY Vodka supports amfAR, a foundation dedicated to AIDS research. Last year, cosmetics company MAC gave each of its 4,200 full-time employees a $25 voucher they could donate to an LGBTQ nonprofit of their choosing.

For Napoli, actions like these translate into authentic support of the LGBTQ community.

“They’re saying, ‘We’re not going to make money off of you, we’re going to give it back to you,’” she said.